William Blake in exploring his spiritual mythology throughout his poetry and art characterized the nature of the human psyche as a four-fold division: Humanity, Spectre, Emanation, and Shadow. The Shadow is the remainder of desire after the passion and fire are gone.  As an unilluminated area, the shadow is an image of something that has been present, an imperfect imitation. It’s a constant companion of something existing, but in perception only and not in reality.

Project Statement: We navigate between light and shadow. The shadow we cast and the portraits that we project are imperfect likenesses. This exhibit asks you to explore the boundary between the illuminated area and the imperfect imitation – the shadow. 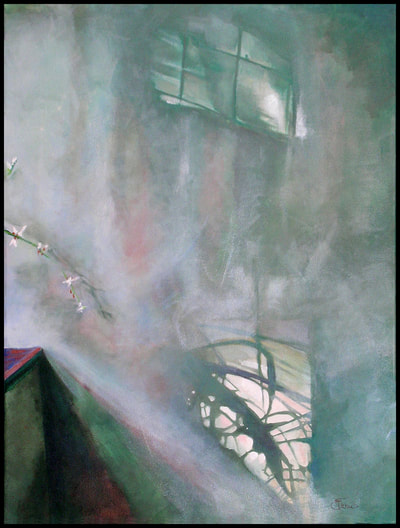 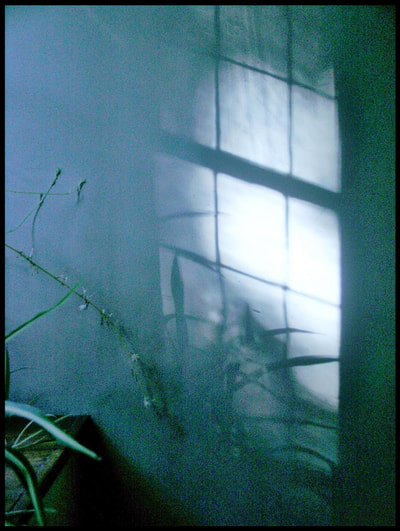 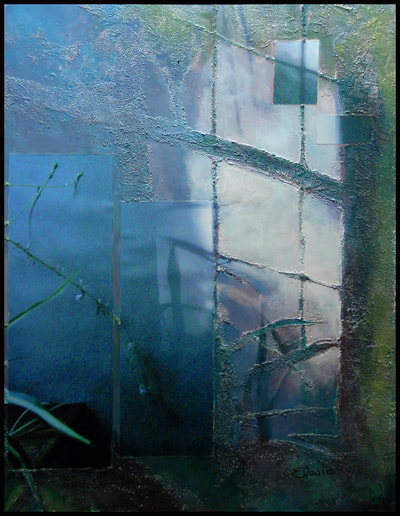